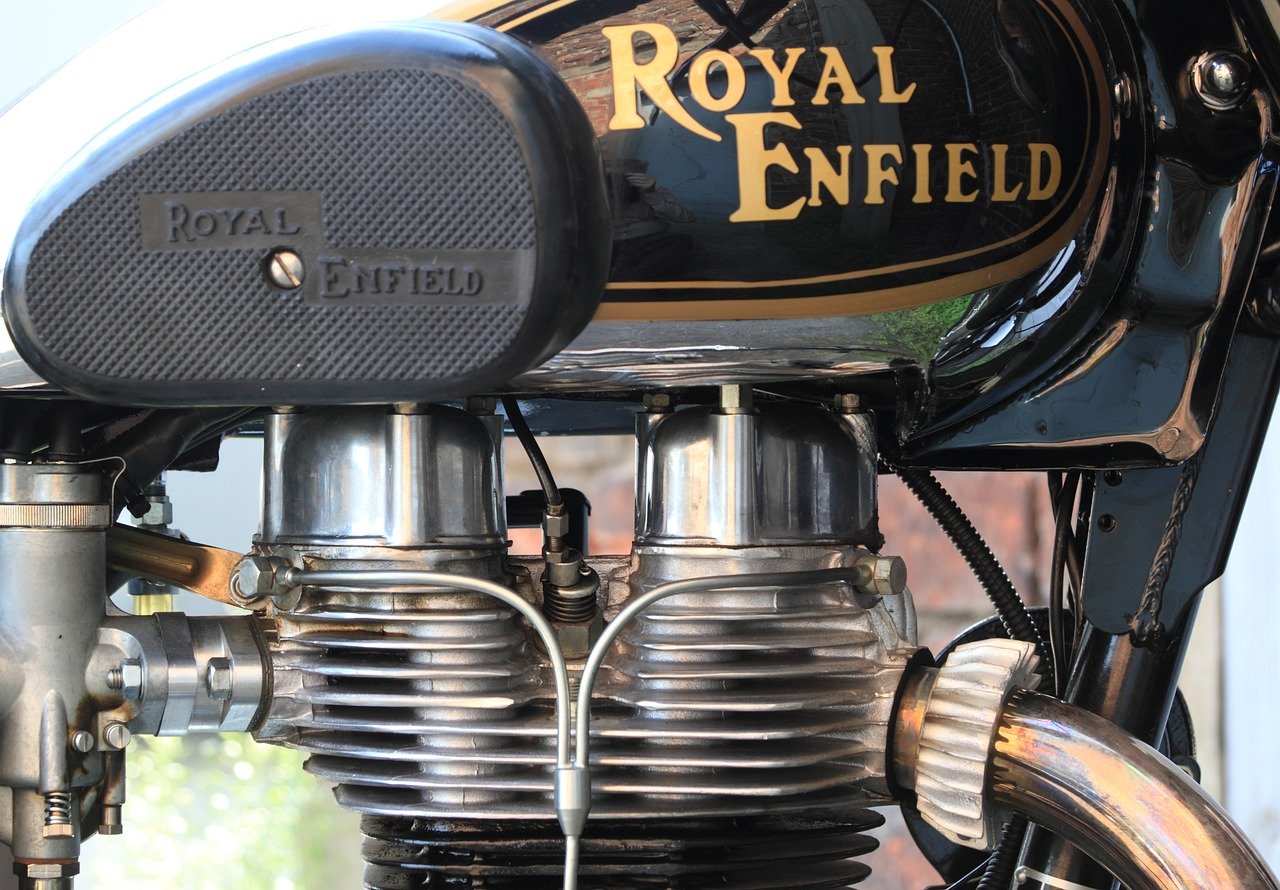 Royal Enfield, a mid-size GLOBAL motorcycle maker, has announced the opening of its first stand-alone flagship store in Tokyo, marking its entrance into the Japanese market. The full range of bikes, apparel and accessories will be on full focus in the new story and new beginning.

The service center will be operational in Tokyo. Its almost more than 100 years since first Royal Enfield was born in 1901 in UK

The stories around this brand and strong fan following makes this Brand overall very appealing . It has a legacy of more than 100 years and continues to dominate the market in various aspects..

Royal Enfield came to India in around 1950’s.Today it is global brand in 300 cc segment and also one of the fastest growing motorcycle brands in world. On an average it sells around 40000-50000 units a month

What brand has decided its is going live in Japan with Bullet 500,Himalayan and Interceptor and Continental GT initially only.