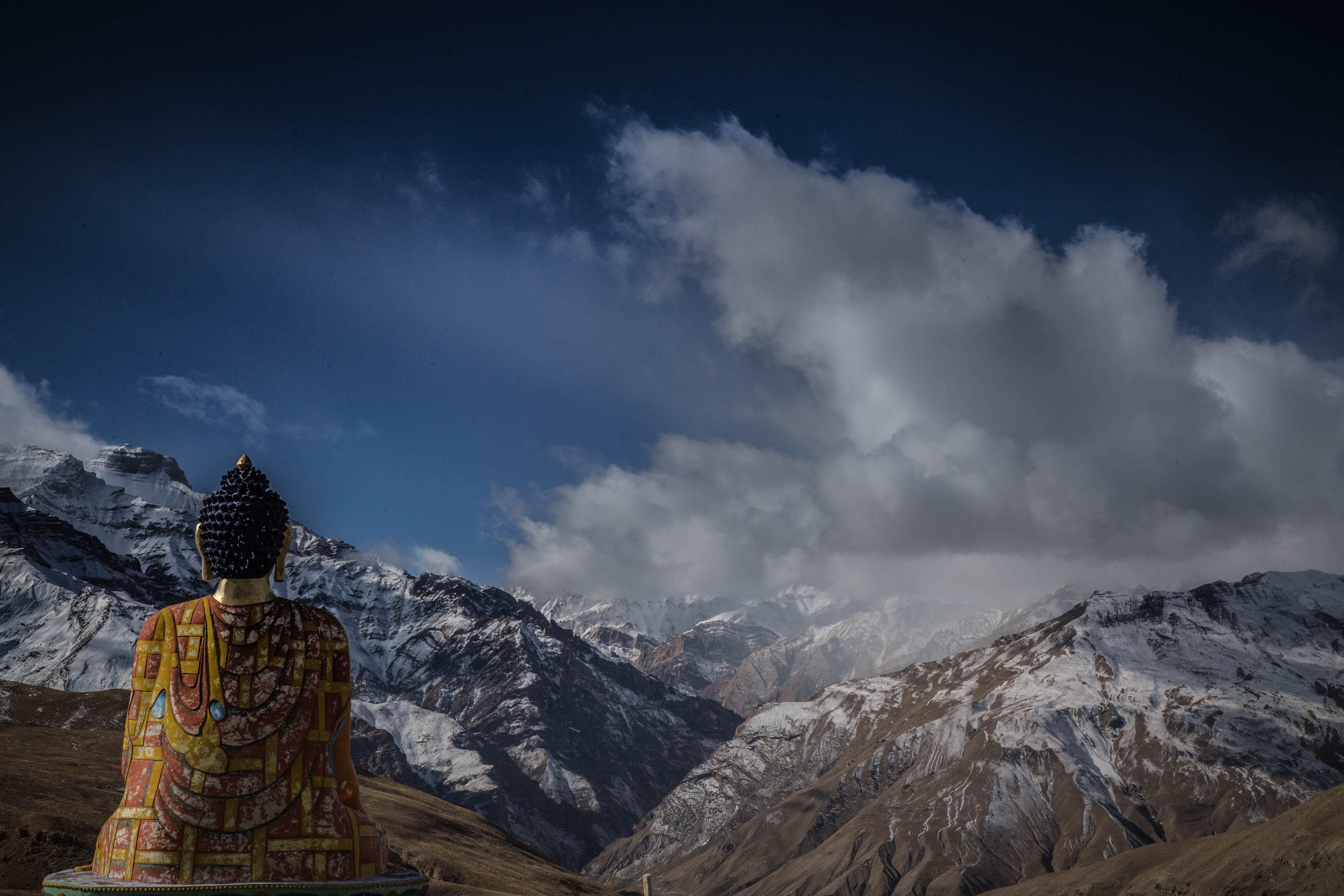 So finally chapter of Spiti comes in my list. One of my favorite places so far. Its also called a cold desert in Himalayas which lies in north eastern par of Himalayas in the state of Himachal Pradesh.

BY word it means a middle land …land between India and Tibet. It is situated at a height of around 12500 feet above sea level.

After Leh anything that has come so close to mountains beauty is Spiti.

It’s a tough ride to reach there but once you are there you will be spell bound by the untouched beauty. Slowly and gradually it has been gaining popularity. This all area is surrounded by high mountain ranges. Passes like Rohtang and Kunzum pass just add to its majestic beauty.

Its actually a complete circuit where in either you ca start from Manali or Shimla. It lies somewhere in between them. We decided to complete this circuit by starting from Shimla and ending this on Manali side.

As far as climate is concerned this place is mostly around 8 months closed due to heavy snowfall and is open to tourism only 4 months. However, if you have balls to experience winter Spiti you can do that but be prepared for hell on roads everywhere.