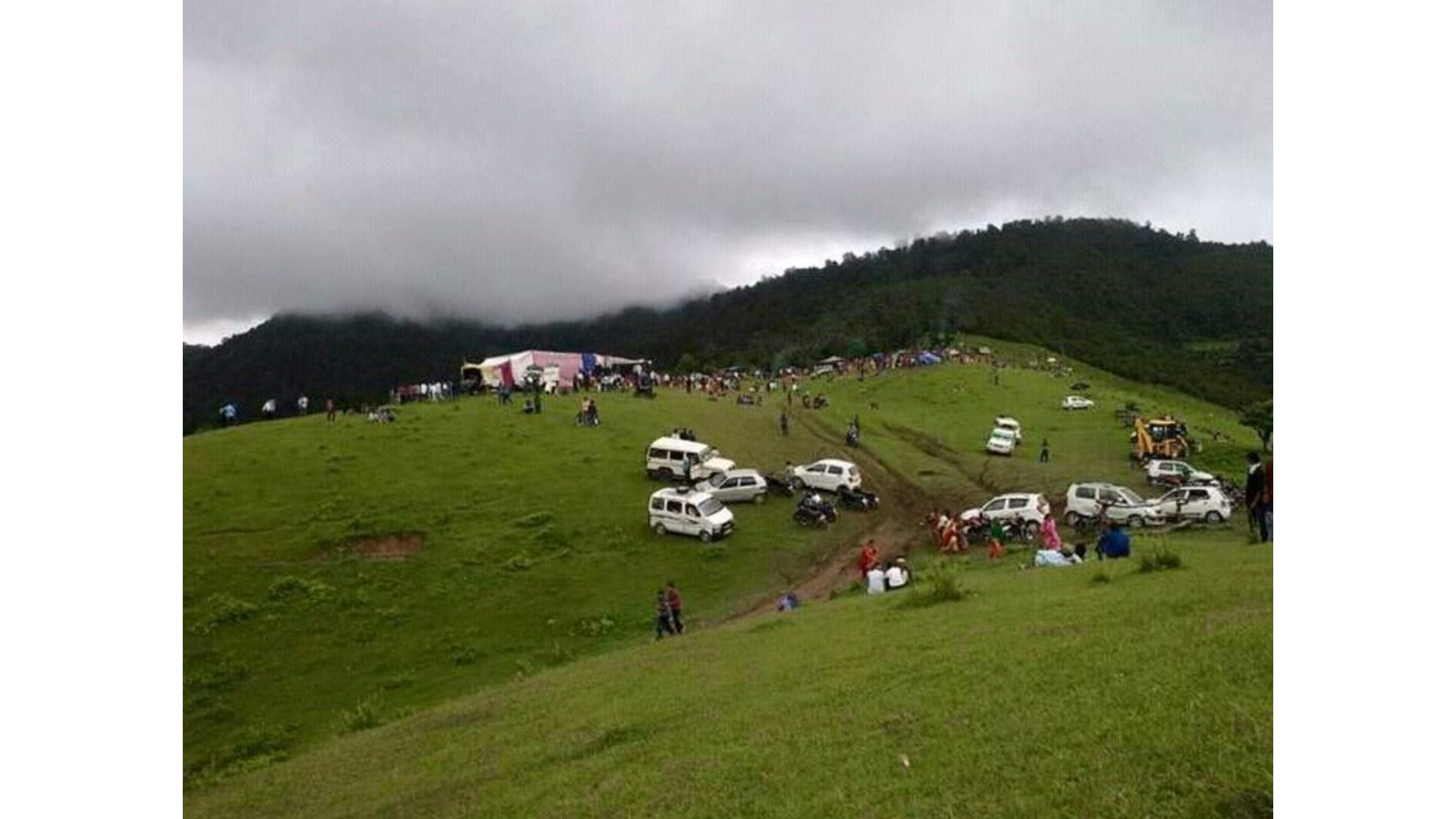 After Ladhak now its chance for Uttarakhand government to develop 4 places in UK for star gazing.

The state government has identified below places for same:

Benital is almost 130 km from Devprayag and this place is known for vast Alpine Meadows. This place is still very raw in nature since there are no industries no tourist. Since there is no tourist footfall here state government has chosen this place. Benital is situated at a height f 2500 meter and now its going to be developed as an astronomy tourism spot which will be equipped with telescopes and night vision domes which can give a clear view of the sky.

Over all there is no light pollution and sky is also very clear in Benital.

Due to its location and less habitation its perfect for astronomy set up.

But still lot needs to be done as proper connectivity is still not there. State gov has big plans on same. They are also working on under construction railway line.

The chosen location of Mussoorie has few huts which were made for star gazing and it has basic amenities there but all those will be revamped.

The site at Binsar will be developed by Aryabhatta Research Institute of Observational Sciences. There are also some existing cottages there which will be used for this.

Astro tourism is slowly picking of pace in Uttarakhand just on line of Ladakh.